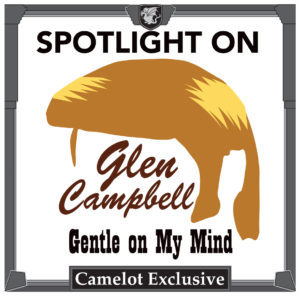 He released over 70 albums in a career that spanned five decades, selling over 45 million records worldwide. Among Campbell’s hits are “Gentle on My Mind,” “By the Time I Get to Phoenix,” “Wichita Lineman,” “Galveston,” “Rhinestone Cowboy” and “Southern Nights.” Join us as we celebrate the life and music of this country and pop music legend. 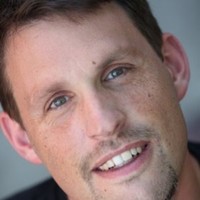 Erik Connolly is making his ninth Spotlight appearance at Camelot Theater. Among his personal favorites he has been featured in include Spotlight on The Crooners (Jerry, Perry, and Dean), Neil Diamond, Steve and Eydie, Simon and Garfunkel and Roy Orbison. He has appeared in fully staged musicals at Camelot including Jesus in Jesus Christ Superstar, Che in Evita, Lawrence in Dirty Rotten Scoundrels, Mr. Banks in Mary Poppins, and Emile deBeque in South Pacific. Roles in other theaters include Jean Valjean in Les Miserables, Frederic in Pirates of Penzance, Georg in She Loves Me, and the title role in Candide among others. 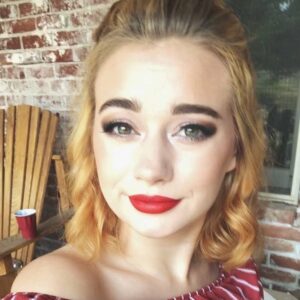 Last seen on the Oregon Cabaret stage in Miracle on 34th Street, Courtney is thrilled to return to Camelot Theatre to pay tribute to one of her favorite artists. Last seen on this stage in Rosencrantz and Guildenstern are Dead as Ophelia, previous Camelot credits include Diva in Priscilla, Queen of the Desert, Molly Jensen in Ghost the Musical, Hallie Jackson in The Man Who Shot Liberty Vallance, and also supporting roles in Les Miserables and Spamalot.