This is Jackson’s sixth performance with Camelot Theatre. Other shows include Oliver, Billy Elliot, Peter Pan, and Elf the Musical. He has also participated in Oregon Conservatory of Performing Arts Summer Camps, performing in The Wright Brothers, Oliver Twist, We Hazz Jazz, and All Shook Up!. He is a freshman at Logos Charter School and enjoys teaching karate to younger students at Champion Karate. He has also recently earned his 2nd degree Black Belt at Champion Karate. 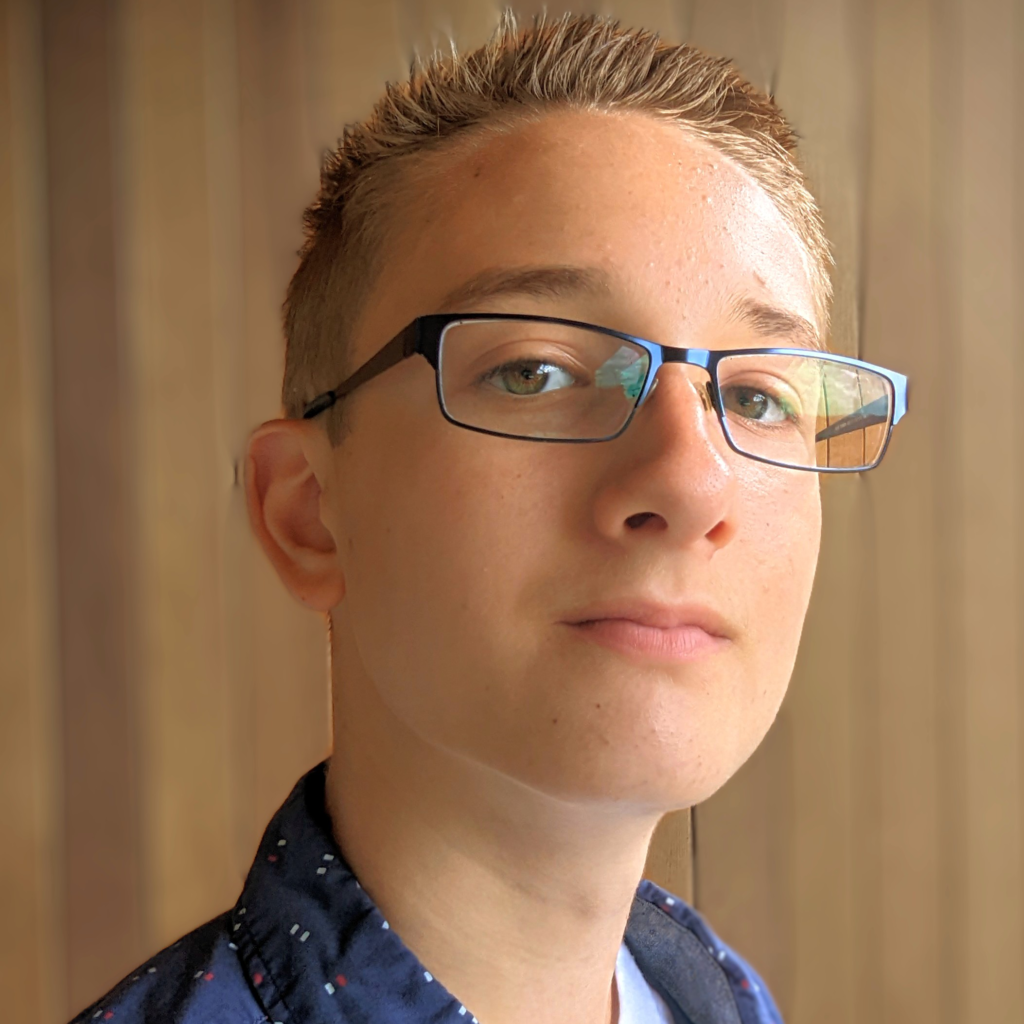