Camelot is a semi-professional community theatre serving Southern Oregon and the Rogue Valley, and it has become the principal attraction and heart of Talent, Oregon. Founded in 1982 as Actors' Theatre. The Theatre took up residence in 1990 in a one-time feed store that was converted to a 104-seat theatre. The theatre name was changed from Actors' Theatre to Camelot Theatre Company.

In 2007, Camelot learned that downtown redevelopment plans by the Talent Urban Renewal Agency (TURA) included extension of Main Street straight through the current theatre building. Camelot initiated a Capital Campaign in January 2010 that successfully raised $2.5 million to purchase land, design and construct a new building in advance of the planned removal of the old theatre.

Funding came from over 500 individual donors, foundation grants and loans. The project was completed ahead of schedule on May 5, 2011. The new state-of-the- art James Morrison Collier Theatre Building provides a 60% greater capacity and many backstage enhancements. 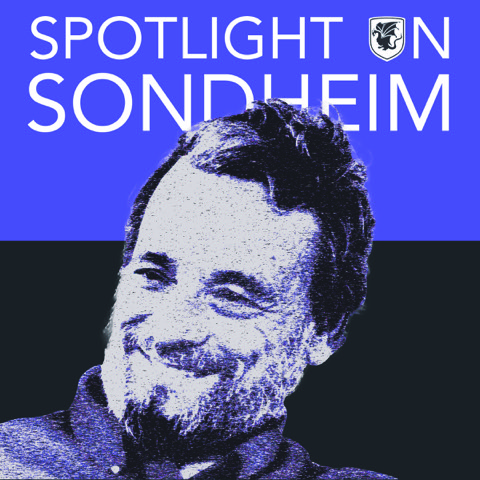