This position reports to the Technical Director.

JOB SUMMARY: Lighting Designers make the best use of the subtle and powerful medium of light, creating effects that can be changed at will to match the mood of the action. Stage lighting functions to make the actors and their environment visible to the audience.

This position reports to the Artistic Director.

This position is contracted by show and must be able to work locally. 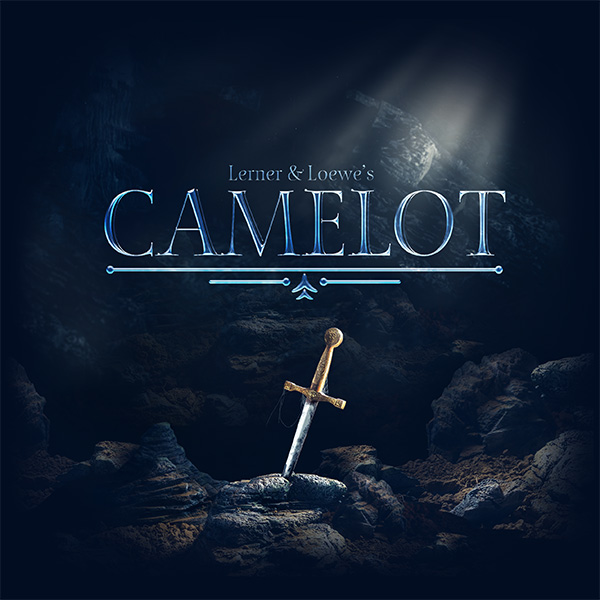