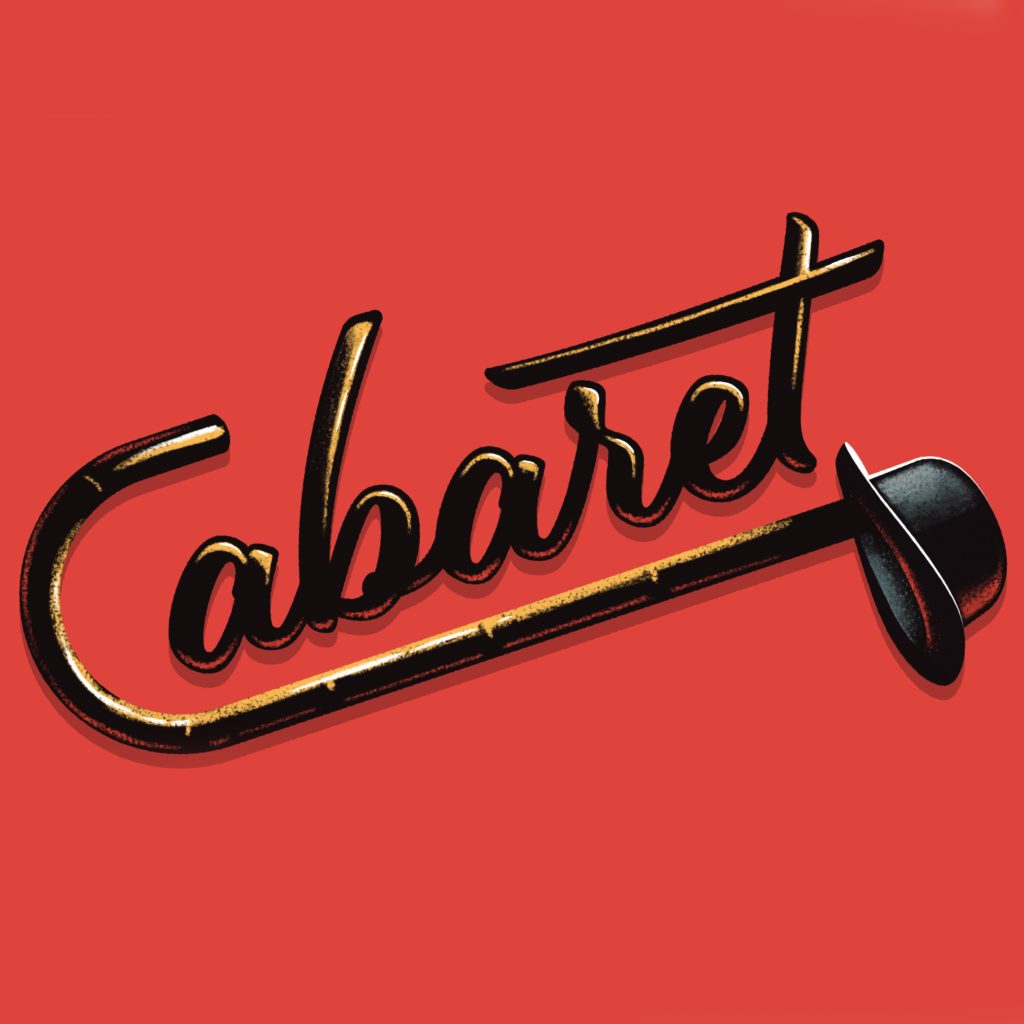 In a Berlin nightclub, as the 1920’s end, a garish Master of Ceremonies welcomes the audience and assures them they will forget all their troubles at the Cabaret. With the Emcee’s bawdy songs and wry commentary, Cabaret explores the dark, heady, and tumultuous life of Berlin’s natives and expatriates as Germany slowly yields to the emerging Third Reich. Cliff, a young American writer newly arrived in Berlin, is immediately taken with English singer Sally Bowles. Meanwhile, Fräulein Schneider, proprietor of Cliff and Sally’s boarding house, tentatively begins a romance with Herr Schultz, a mild-mannered fruit seller who happens to be Jewish. This 1998 revival won four Tony Awards for Revival, Actor, Actress and Featured Actor.

A native of California, Rebecca K. Campbell (she/her/hers) has been a theatre educator for 30 years and currently teaches Drama and Dance at Scenic Middle School. She holds a B.A. in Vocal Performance and History from Pacific University, and a Master of Arts in Teaching from SOU.  Rebecca served as Artistic Associate and Conservatory Director at Camelot Theatre from 2005-2016, and was the Director of Dance and Resident Choreographer at Pacific University from 1998-2003. Additionally, she has directed and/or choreographed for Forest Grove High School, North Medford High School, Crater High School, Camelot Theatre Company, Collaborative Theatre Project, Randall Theatre Company and was a guest choreographer for The Arc’s “Live to Dance” charity event. 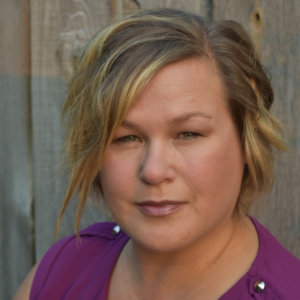