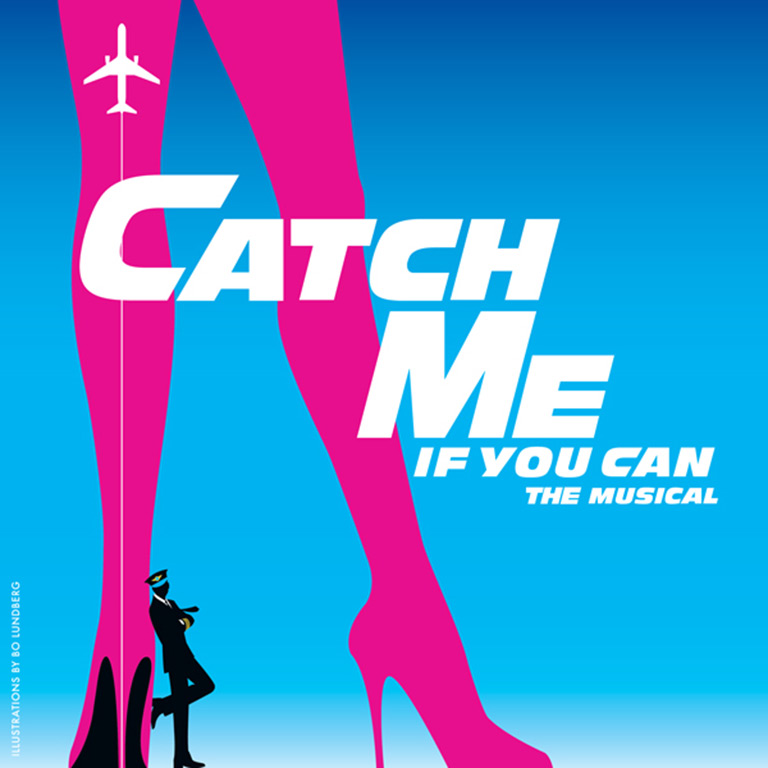 Based on the 2002 hit film starring Leonardo DiCaprio, Tom Hanks and Christopher Walken!

Seeking fame and fortune, precocious teenager, Frank Abignale, Jr., runs away from home to begin an unforgettable adventure. With nothing more than his boyish charm, a big imagination, and millions of dollars in forged checks, Frank successfully poses as a pilot, a doctor, and a lawyer – living the high life and winning the girl of his dreams. When Frank’s lies catch the attention of FBI agent, Carl Hanratty, though, Carl pursues Frank across the country to make him pay for his crimes.

Todd Nielsen returns to Camelot for this fun, funny, tuneful and touching musical based on the true story of infamous con man, Frank Abagnale Jr. Todd’s past Camelot shows include last season’s Elf, the musical and Spotlight on Bette Midler: The Divine Miss M. Also, Camelot’s past productions of A Little Night Music and A Gentlemen’s Guide to Love and Murder. For the Oregon Cabaret Theatre, Todd directed the world premiere of Poirot: Murder on the Links as well as Million Dollar Quartet and Plaid Tidings. He also appeared onstage in the Cabaret’s production of Sweeney Todd and will be appearing in their production of A Christmas Carol coming this holiday season. For Collaborative Theatre Project in Medford he directed the recent musical, Triumph of Love  as well as past productions of Into the Breeches and Death Takes a Holiday. Also, their children’s theatre productions of The Velveteen Rabbit and Bigger Than Life. Todd has directed many productions in Southern California for such theaters as Cabrillo Music Theatre, San Diego Music Theatre, Musical Theatre West, International City Theatre, Musical Theatre Guild, Nine O’Clock Players,The Colony Theatre, Palos Verdes Performing Arts Center and Glendale Centre Theatre. We hope you enjoy this wonderful musical story of a young man’s journey as he finds his way in the world and discovers his true heart and self.
Jonathan has worked on many previous Camelot shows as an sound designer and engineer including Honeymoon in Vegas, Camelot, and Elf as well as Spotlights on Roy Orbison; Crosby Stills, Nash, and Young; Bette Midler; Mamas and Papas; and Credence Clearwater Revival. In addition to working as the engineer, he wrote and directed Spotlight on Motown as well as oversees Camelot’s audio drama series. Previous theatrical credits include directing Doctor Faustus, Mulan JR, and Almost, Maine, as well the roles of Tin Man in Wizard of Oz, Chandler Marlow in The Butler Did It, and Detective Fix in Around the World in 80 Days. He attended SOU for both Sound Design and Directing. 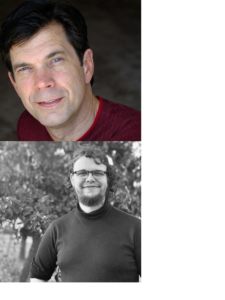 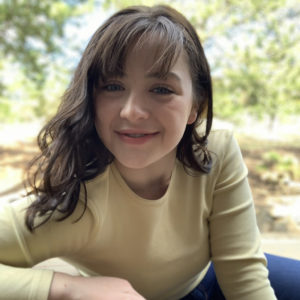 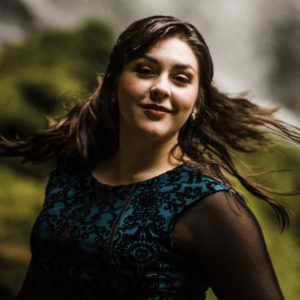 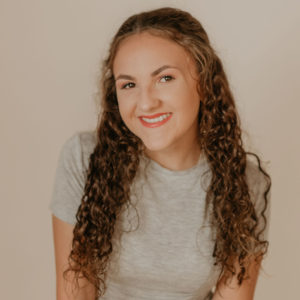 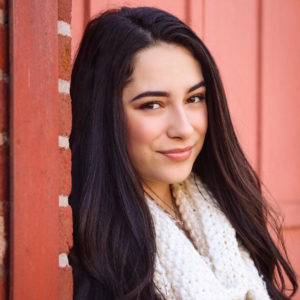 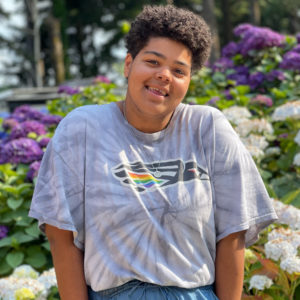 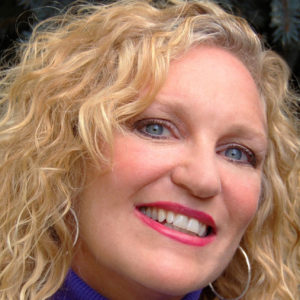 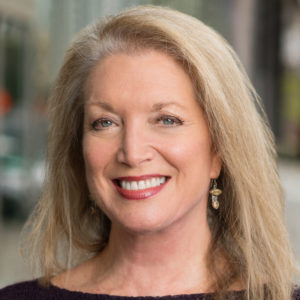 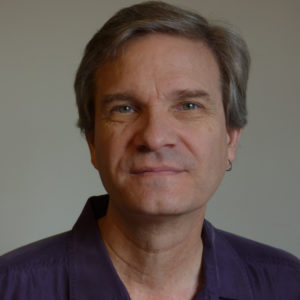 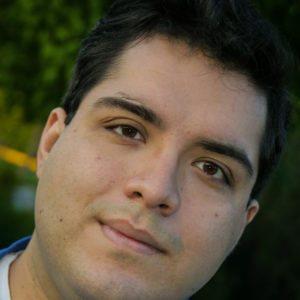 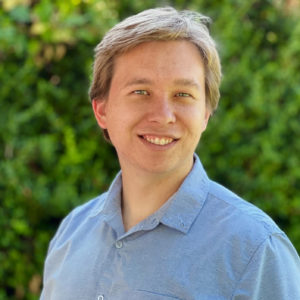 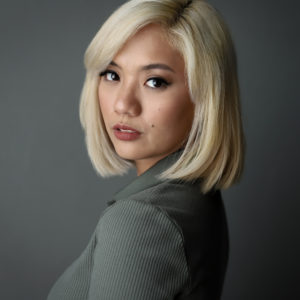 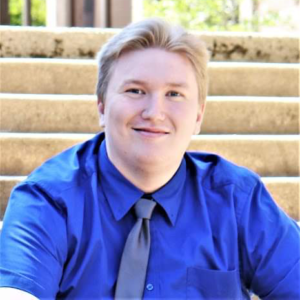 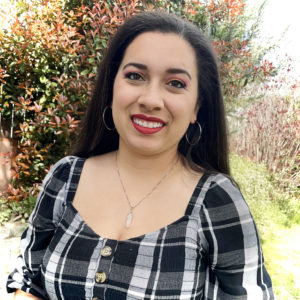 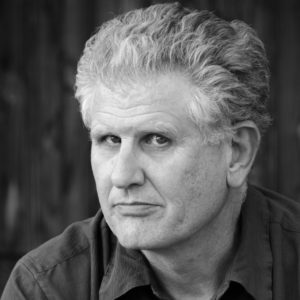 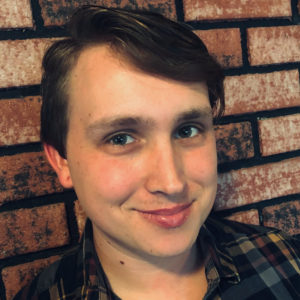 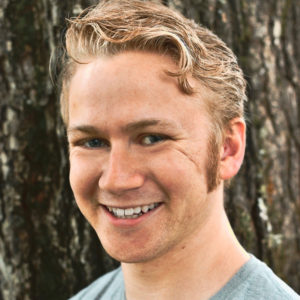