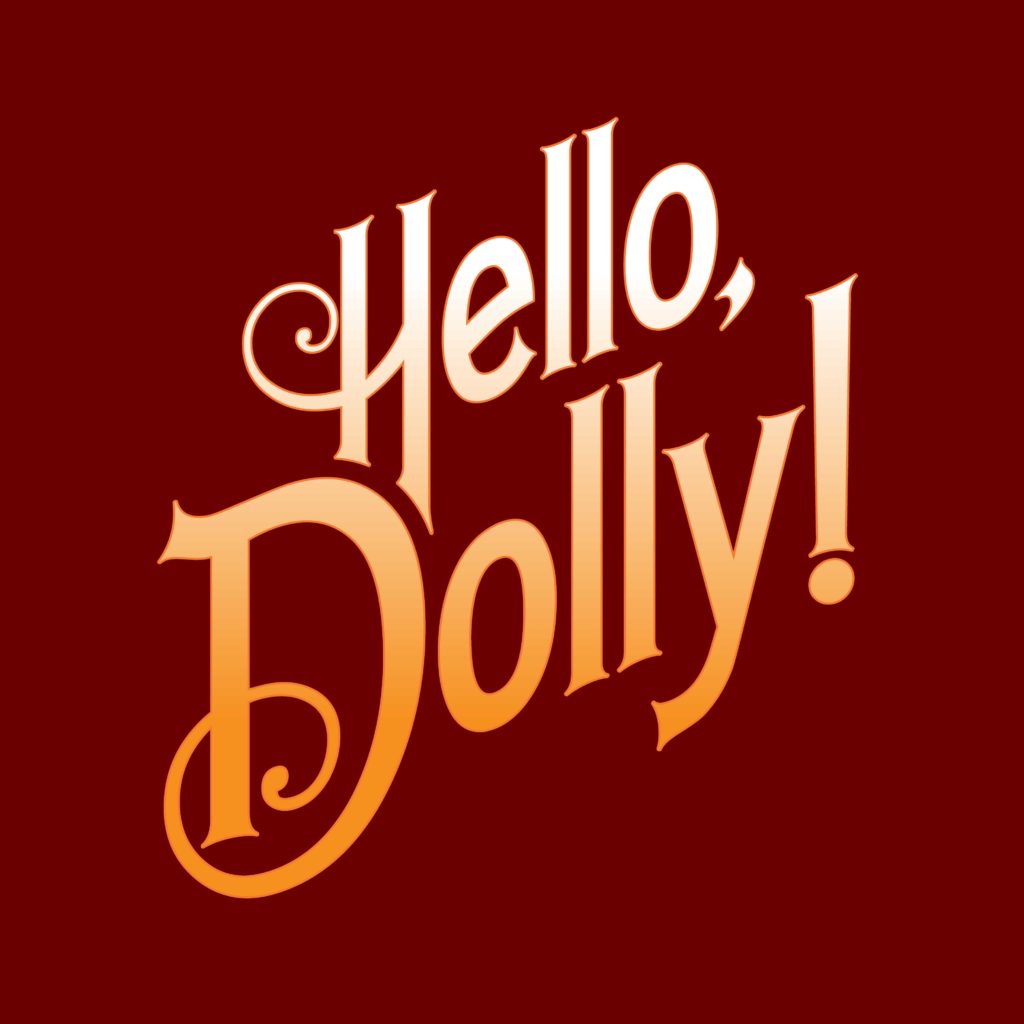 Hello, Dolly! has become one of the most enduring musical theater hits of all time, with four Broadway revivals and international success. It was also made into a 1969 film by 20th Century Fox, winning three Academy Awards, including Best Score of a Musical Picture, and was nominated in four other categories, including Best Picture.

A Broadway classic! This musical adaptation of Thornton Wilder’s hit play The Matchmaker bursts with humor, romance, high-stepping dances and some of the greatest songs in musical theater history. Hello, Dolly! took home ten Tony Awards in 1964, including Best Musical.

Hello, Dolly! follows the story of Dolly Gallagher Levi, a strong-willed matchmaker, as she travels to Yonkers, New York, to find a wife for the miserly “well-known half-a-millionaire” Horace Vandergelder.

Hello, Dolly! opened on Broadway in 1964 at the St. James Theatre. Opening with the iconic Carol Channing in the title role. The show ultimately played for 2,844 performances, making it one of the longest-running Broadway musicals in history. In later revivals, the role of Dolly Levi has been played by several Broadway and Hollywood legends.

Returns to Camelot for this fun, funny, tuneful and touching musical based on the true story of infamous con man, Frank Abagnale Jr.
Todd’s past Camelot shows include last season’s Elf, the musical and Spotlight on Bette Midler: The Divine Miss M. Also, Camelot’s past productions of A Little Night Music and A Gentlemen’s Guide to Love and Murder. For the Oregon Cabaret Theatre, Todd directed the world premiere of Poirot: Murder on the Links as well as Million Dollar Quartet and Plaid Tidings. He also appeared onstage in the Cabaret’s production of Sweeney Todd and will be appearing in their production of A Christmas Carol coming this holiday season. For Collaborative Theatre Project in Medford he directed the recent musical, Triumph of Love  as well as past productions of Into the Breeches and Death Takes a Holiday. Also, their children’s theatre productions of The Velveteen Rabbit and Bigger Than Life. Todd has directed many productions in Southern California for such theaters as Cabrillo Music Theatre, San Diego Music Theatre, Musical Theatre West, International City Theatre, Musical Theatre Guild, Nine O’Clock Players,The Colony Theatre, Palos Verdes Performing Arts Center and Glendale Centre Theatre. We hope you enjoy this wonderful musical story of a young man’s journey as he finds his way in the world and discovers his true heart and self. 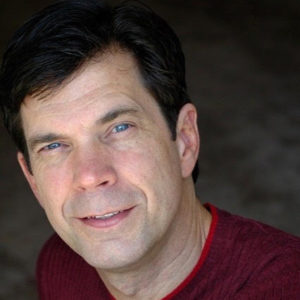