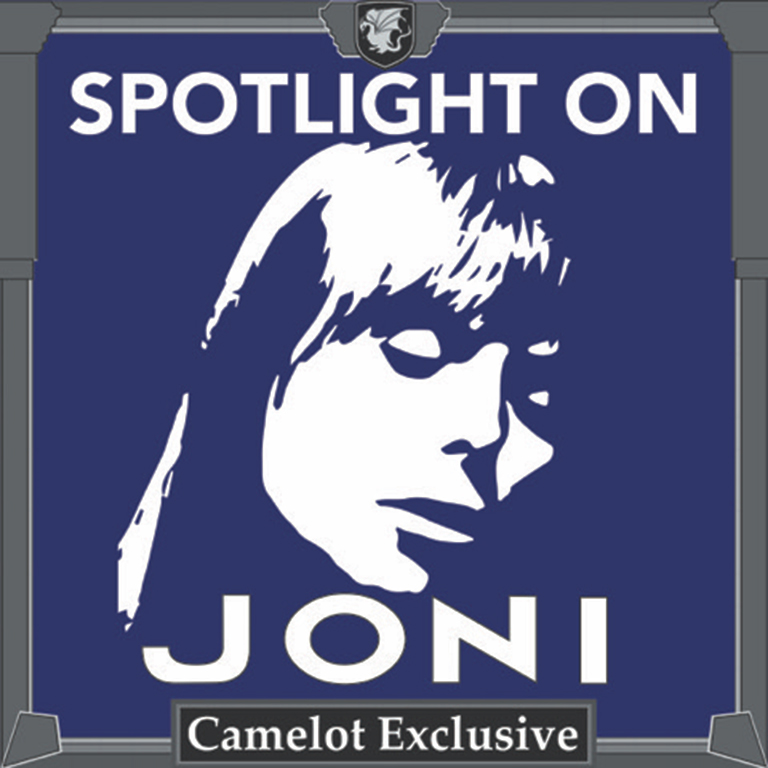 "Don't it always seem to go that you don't know what you've got till it's gone, they paved paradise and put up a parking lot"

Among the singer/songwriters who emerged in the 1960s, none were as adventurous, incisive, or influential as Joni Mitchell. Her melodious tunes support her poetic and often very personal lyrics to make her one of the most authentic artists of her time. As a performer, she is widely hailed for her unique style of playing guitar. Mitchell’s unflinching struggle for her own artistic independence has made her a role model for many other musicians. Mitchell is also a noted painter and has created the beautiful artwork that appears on the packaging of her music albums.

She first became famous for penning “Both Sides Now”, a song that helped launch the career of Judy Collins. Her first album appeared in 1968, which featured her voice and her acoustic guitar with virtually no other accompaniment on most songs. Other highly successful albums followed. Mitchell won her first Grammy Award in 1969 for Clouds. She has won seven more Grammy Awards since then, in several different categories, including traditional pop, pop music, and lifetime achievement.

Spencer Funk was born and raised in the Rogue Valley and graduated from North Medford High School. His theater career began at Camelot Theater as a student at the conservatory. Ten years later, he is delighted to make his return to Camelot in the director’s seat. Spencer studied at Cornish College of the Arts in Seattle where received a degree that focused on the creation of original works of theater. In Seattle, he was a cofounder of The Core Ensemble, and directed The Pirates of Penzance, Patience is Understanding, and served on the creative team for Don Giovanni, and a monthly variety performance called The Coaster Show. Since returning to the Rogue Valley, Spencer has joined the team at Oregon Cabaret Theater as Technical Director, overseeing the build for Poirot: Murder on the Links, Christmas Contigo, Moon Over Buffalo, In the Heights, The Full Monty, and he is currently working on the set for Sherlock Holmes: The Final Problem. Please enjoy Spotlight on Joni Mitchell and thank you for supporting live theater! 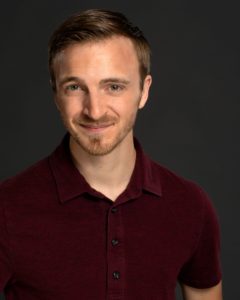 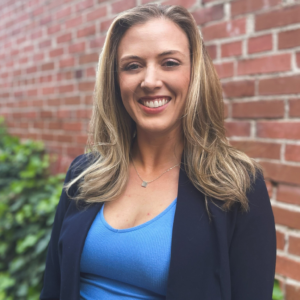 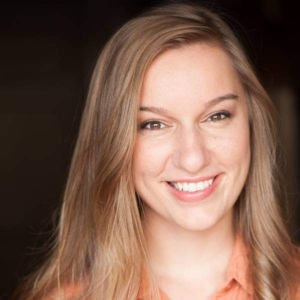 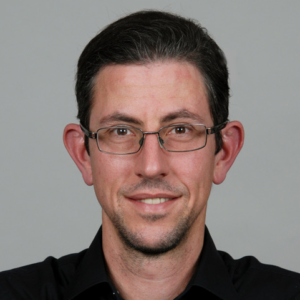 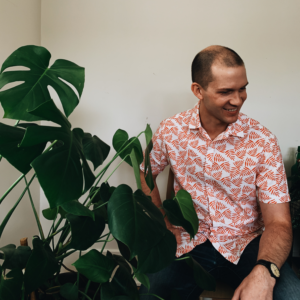 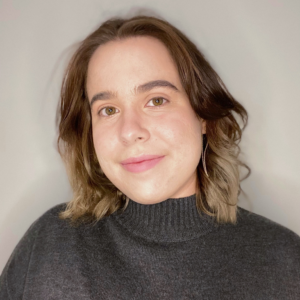