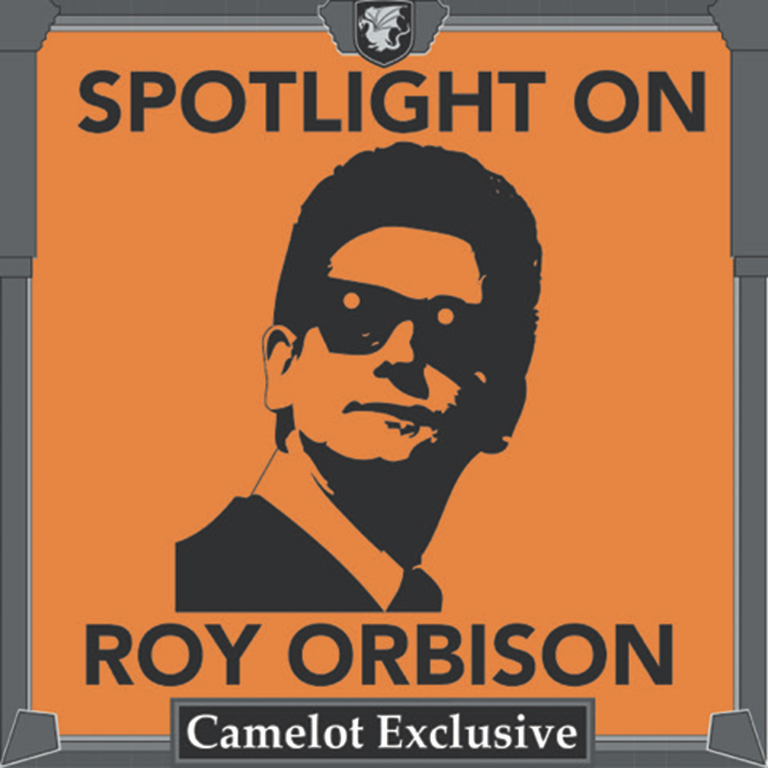 Yes, we heard you…Camelot brings back this SOLD-OUT production.

Roy Orbison was later invited to open for them on their English tour. On his first night, Orbison performed 14 encores before the Beatles even made it on stage. Roy Orbison was perhaps the most unlikely sex symbol of the 1960s. He dressed like an insurance salesman and was famously lifeless during his performances. What Orbison did have was one of the most distinctive, versatile, and powerful voices in pop music. In the words of Elvis Presley, Orbison was simply “the greatest singer in the world.”

Orbison was one of the Million Dollar singers for Sun Records based in Memphis with Elvis Presley, Johnny Cash, Carl Perkins, and Jerry Lee Lewis. Despite his sales, charts, and accolades, Orbison is most remembered today as an improbable rock star who put his heart on his sleeve and moved people with his music. Spotlight on Roy Orbison includes his famous hits; “Only the Lonely,” “It’s Over,” “Blue Bayou,” “Oh, Pretty Woman,” “Crying,” “In Dreams,” and more. 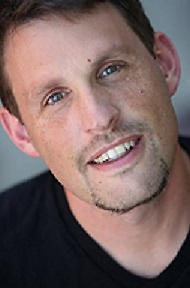