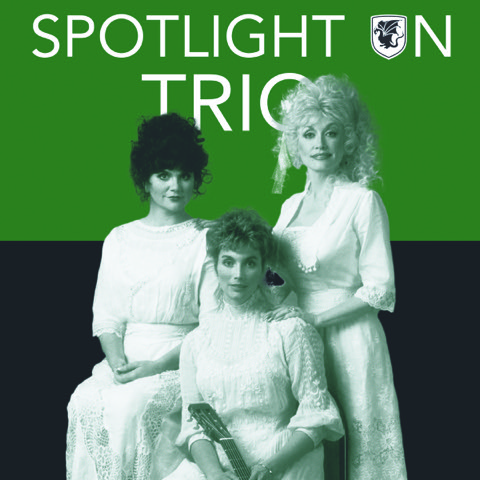 With a combined 204 millions albums sold between them, the supergroup Trio, consisting of Dolly Parton, Linda Ronstadt and Emmylou Harris initially attempted to record together in the 1970s, but scheduling conflicts prevented it from happening. But they more than made up for it when they finally released their self-titled album in early March of 1987.