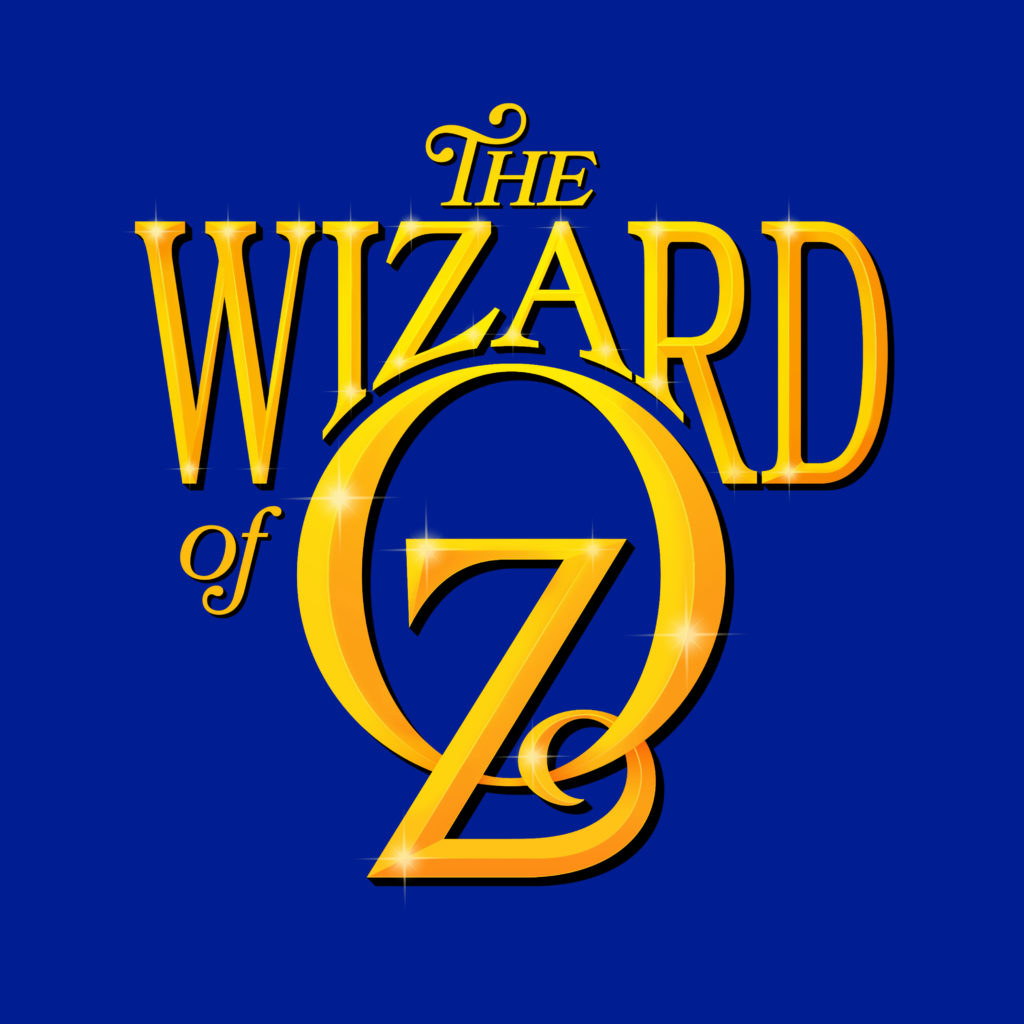 The Wizard of Oz

Take a journey with us down the yellow brick to discover a magical world of munchkins, a wizard and a wicked witch and her flying monkeys in this timeless tale from the mind of L. Frank Baum!

For the holidays, follow the yellow brick road in this delightful stage adaptation of L. Frank Baum’s beloved tale, featuring the iconic musical score from the MGM film. The timeless tale, in which young Dorothy Gale travels from Kansas over the rainbow to the magical Land of Oz, continues to thrill audiences worldwide. The MGM film The Wizard of Oz, premiered at Grauman’s Chinese Theatre in Hollywood on August 15, 1939, after a successful Broadway run for more than 30 years. Our stage adaptation was first presented by the Royal Shakespeare Company at the Barbican Centre in London in 1987. Join us for this family classic for all ages.

*Special holiday performances for this production in December. 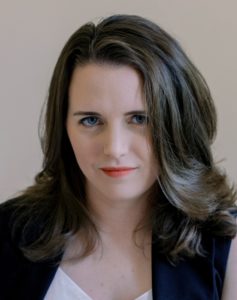