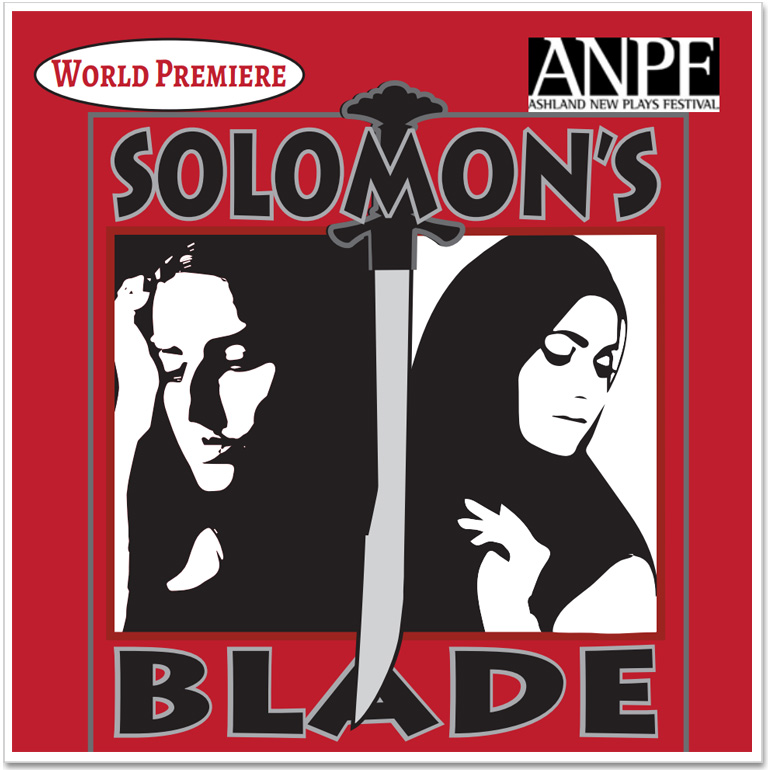 Tamar Greenwold has been unexpectedly called to return from a long awaited vacation with her husband. Her sister-in-law Claire is lying in the hospital seven and a half months pregnant, brain-dead, on lifesupport. Arrangements have been made by Tamar's close friend and attorney Kristin Joseph to have an Israeli immigrant adopt the child. Devoted to her Jewish faith, Tamar is thrilled until she discovers that the mother to be, Sahrrah Shouman, is Arab- Israeli. As the adults wrestle with the conflict, the nature of identity, faith and truth are called into question. Meanwhile Hannah, Tamar's gifted eight year-old daughter has become increasingly attached to the aunt she hardly knew and the unborn child. In an effort to stem the tide of conflict between the adults, Hannah evolves a plan with potentially deadly consequences.