SPOTLIGHT ON THE EAGLES 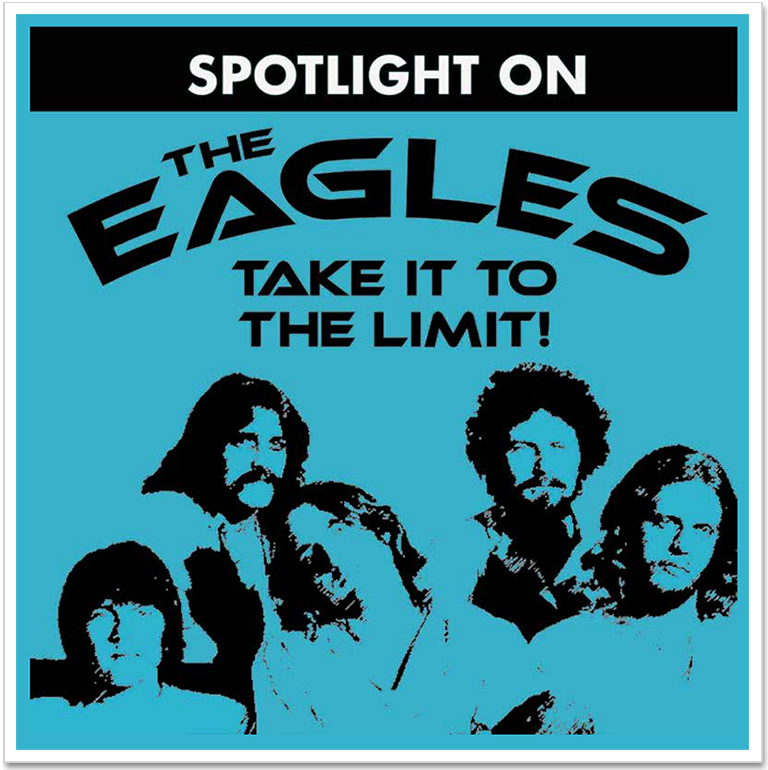 The Eagles have sold over 150 million records worldwide, with five number-one singles, six Grammy Awards, five American Music Awards, and six number one albums. Their Greatest Hits album, released in 1976, was the best-selling album in the 20th century in the United States and included hits such as "Desperado", "Tequila Sunrise", "Lyin' Eyes". "Take It Easy", "Take It to the Limit", "Peaceful Easy Feeling", and more.