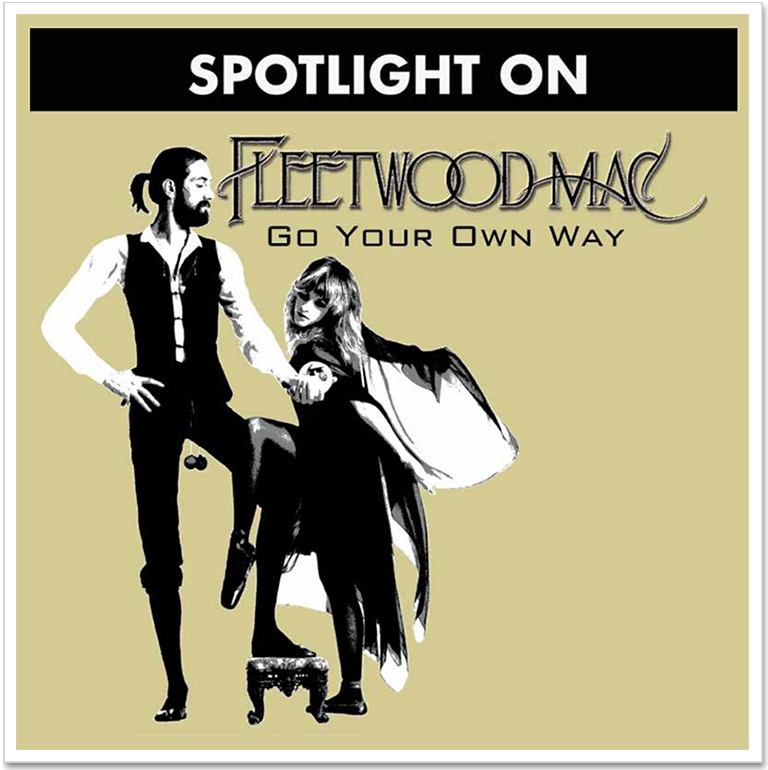 After 40 years, Fleetwood Mac endures as one of the world's most popular music groups, selling more than 100 million albums and making them one of the world's best-selling bands of all time. Fleetwood Mac found its signature sound when Mick Fleetwood, John McVie, and Christine McVie were joined by Lindsay Buckingham and Stevie Nicks, creating hits such as "Landslide," "Go Your Own Way," "Dreams," "Think of Me," "Rhiannon," and "You Make Loving Fun."