The new James M. Collier Theatre came into being because of a decision by the Talent Urban Renewal Agency (TURA) to demolish Camelot’s previous outgrown, ramshackle old building in order to create a new extension of Main Street that will greatly improve future traffic flow and street access. After a heroic fund raising campaign, and significant help from TURA, a construction contract was awarded to Adroit Construction Co. and construction was begun in August, 2010 in order to complete the new building before the old one was to be torn down.

The plan was based primarily on pre-engineered steel structures in order to reduce costs. Architect Bruce Richey, AIA was given the mandate of designing the most cost-effective building possible consistent with the City's design requirements, Camelot's basic needs and the comfort and safety of its patrons. Plans for the new building were drawn by Richey (with kind advice from Richard Hay, renowned architect of the Oregon Shakespeare Festival buildings as well as sound engineers that have often assisted OSF). We have enrolled in a new program resulting from the collaboration of Energy Trust of Oregon and Earth Advantage Institute that will result in the Earth Advantage Commercial certification for energy efficiency. 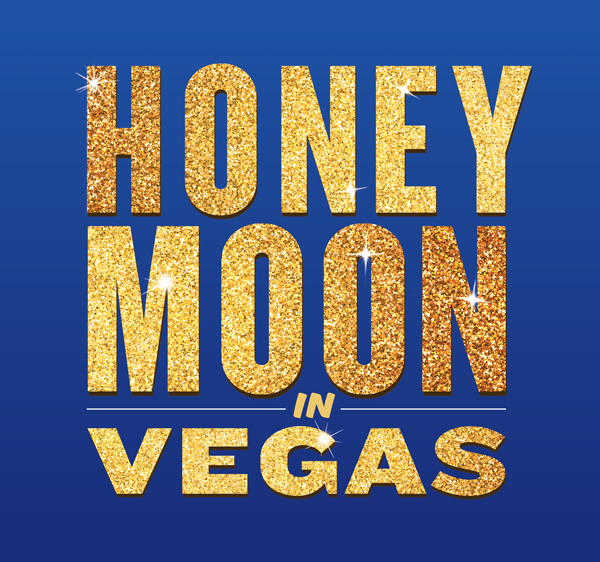 The plans for the Theatre attracted national attention and were chosen to be included in the United States exhibit at the Prague Quadrennial in June 2011, the largest event of its kind in the world. Every four years, since it’s establishment in 1967, the PQ has presented work from more than 70 countries, in three competitive sections – the section of countries and regions, the section of theatre architecture and the student section. The aim of the PQ 2011 Architecture Section is to provoke architects, theatre-makers, and the public into re-thinking the potential of performance space in the new century by creating a dynamic meeting space at the PQ for presenting, representing, and discussing new ideas. It provides an in-depth exploration of contemporary theatre and performance design, creating space for meetings and exchange among thousands of performance and theatre professionals, students and spectators.

A Photographic History of the Construction of the James M. Collier Theatre Building

(click on the date range below to view progress, NEXT and PREV on the picture pages to go between collections)