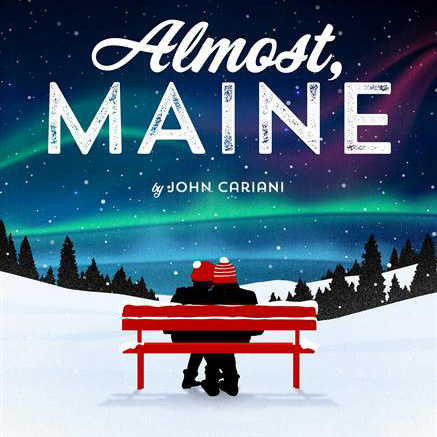 Welcome to Almost, Maine, a place that’s so far north, it’s almost not in the United States. It’s almost in Canada. And it’s not quite a town, because its residents never got around to getting organized. So it almost doesn’t exist. One cold, clear, winter night, as the northern lights hover in the star-filled sky above, the residents of Almost, Maine, find themselves falling in and out of love in unexpected and hilarious ways. Knees are bruised. Hearts are broken. But the bruises heal, and the hearts mend – almost – in this delightful midwinter night’s dream.

Rick Robinson is the current managing director of the Oregon Cabaret where he has directed Buddy: The Buddy Holly Story, Sherlock Holmes and the Sign of the Four, Baskerville, Bat Boy, and The 39 Steps. At Collaborative Theatre Project in Medford, he helmed the productions of Sherwood (2020), Dancing at Lughnasa (2019), Lend me a Tenor (2018), and Leading Ladies (2017). As a playwright, he created the Cabaret original Pine Mountain Lodge (2016), and served as the adapter for A Christmas Carol (2015), Sherlock Holmes and the Sign of the Four (2019), and Poirot: Murder on the Links (2021). His play, Asymmetry was featured in the Edge of the World Festival in LA in 2002 and was published by Samuel French. 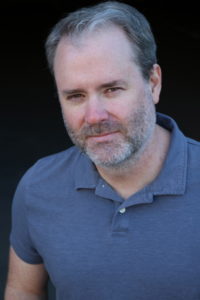