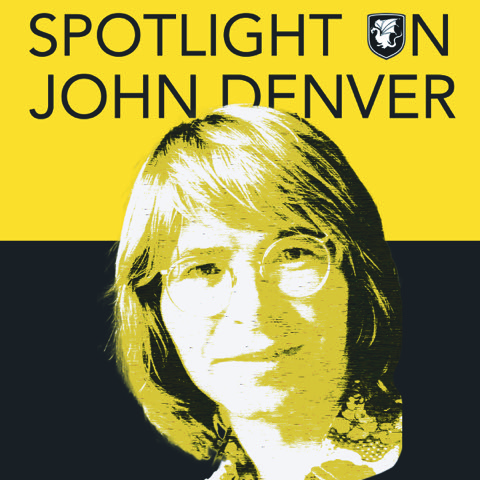 Starting in the 70s, John Denver became known as one of the best-selling artists of the decade. He had 33 albums and singles that were certified Gold and Platinum in the United States by the Recording Industry Association of America. AllMusic has called John Denver "among the most beloved entertainers of his era."

One of the biggest selling recording artists of the 70s, John Denver’s music had wide appeal that spanned generations, genres and mediums. He topped both the pop and country charts and his numerous television appearances were hugely popular. He even co-starred in a hit movie. As a pioneering activist, he also gave much of his time and treasure to many environmental and social causes before his untimely death at the age of 53.

Dave Bernard, a Camelot favorite, is back to share his musical and storytelling gifts, performing hits like “Country Roads,” “Annie’s Song,” “Rocky Mountain High,” “Thank God I’m a Country Boy,” and many others. Get your tickets early as this is sure to sell out quickly.